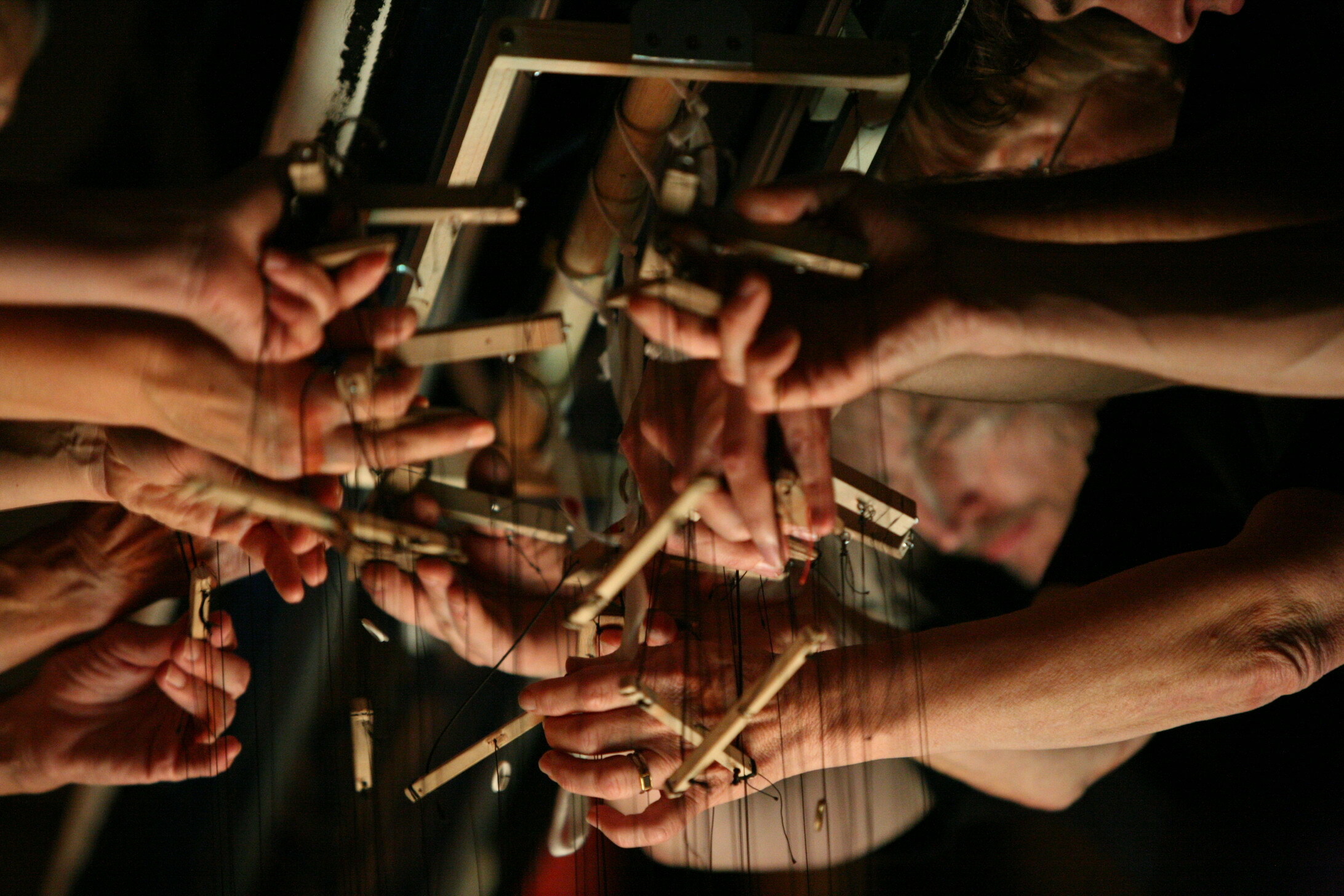 The basis of this unique method is mainly the use of the "Salzburg cross" developed by Anton Aicher in 1913. The distinction pays tribute not only to the artistry required to manipulate the marionettes, but also to the necessity of handing down the skills and the craftsmanship. There are countless forms of puppet theatre all over the world. Whether marionettes, rod or hand puppets, shadow puppets, stick puppets, mask theatre or many more – they are all deeply rooted in various cultures, showing that their tradition is very much alive.

Since 2008, the Austrian UNESCO commission has been tasked with compiling a national register of intangible cultural heritage in Austria. Every listed tradition contributes with its individuality to promulgating Austria's cultural diversity and wealth of cultural heritage far beyond the state borders.